This is my second entry in a new series of posts called "The Bible Scientific." Each post will examine a verse or two directly from Scripture and try to explain that Biblical quote from a scientific perspective.

"The prohibition of science would be contrary to the Bible, which in hundreds of places teaches us how the greatness and the glory of God shine forth marvelously in all His works, and is to be read above all in the open book of the heavens."

If you have a favorite scientific verse or have a verse you would like reviewed, just send a comment in the section at the bottom of this blog post. I will try to include it in a future blog entry.

So I mentioned in my last blog that we would be moving to Genesis 1:2 next. But that was before a reader's comment made me realize I left something out of my discussion. Lets look at Genesis 1:1 again:

Genesis 1:1 (NIV) - In the beginning God created the heavens and the earth.

The Hebrew word used for "heavens" here is "shamayim" which means "a high and lofty place," that is, the abode of the stars - the universe. Then the writer uses the word "'erets" which means land or earth - as opposed to the heavens. But isn't the earth part of the heavens? 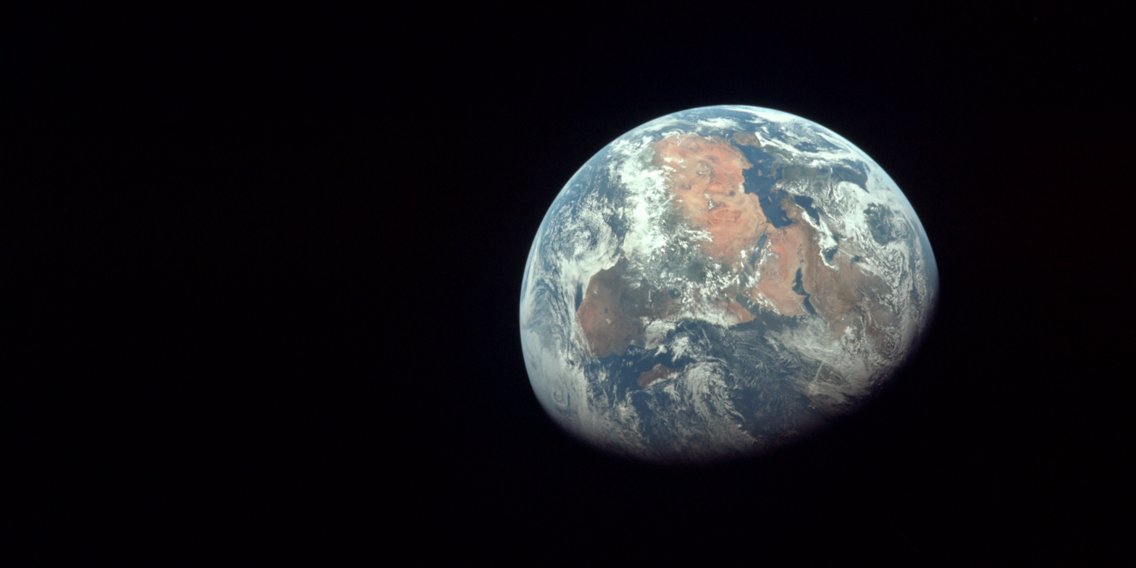 The point I am making here is one of perspective. I consider the Bible as the inspired Word of God. But, it is written by man and thus the perspective of the writer is one of being on the earth, and what that looks like in the context of the Scripture. In Genesis and the Creation story, the Bible is written from the writer's view on earth looking up into the heavens - what would he see?

In Genesis 1:1 the writer would see (if he was there!) the creation of the heavens - the explosion that was the "Big Bang" and the coming together of the stars and sun and planets. But the writer did not see this, as man was not created until the sixth day!

One of my readers pointed this out to me indirectly. He stated the the Sun and Moon were not created until the fourth day, after the plants. How could this be as plants, created in day 3, need light to grow. A more careful read actually shows that light was created on the first day, and the separation of the light and the dark became the night and the day - essentially the sun and the moon (Genesis 1:3-5). But the sun and moon were not visible from earth on the first day as earth's atmosphere was not as it is today - transparent - it had too much methane, which produced a thick hydrocarbon fog and only light could pass through. From the surface of the earth, neither sun nor moon was visible.

God said, Let there be light: and there was light - Genesis 1:3

On the fourth day (Genesis 1:14-19), God cleared the atmosphere so that the sun and moon and stars became visible from the earth. At this point the movement of the sun, moon and stars relative to the earth also became visible. The word "ma'owr" is used here for the word light, not the same word (but from the same root) as used for light as in Genesis 1:3. "Ma'owr" means a luminous body - the now visible sun and moon. Making them visible was necessary for animals, created on the fifth day, that used them to be guided by the seasons to hunt and migrate. Plus, as Genesis 1:14 says - “Let there be lights in the vault of the sky to separate the day from the night, and let them serve as signs to mark sacred times, and days and years...", a visible sun and moon ultimately allows for man to mark his lifetime.

Also the verb used in Genesis 1:16 ("God made two great lights—the greater light to govern the day and the lesser light to govern the night.") for "made" is "`asah" which does not mean to create from nothing, as "bara'" does, but implies taking something that already exists and accomplishing an action with it - as in making the sun and moon visible from the earth.

Remember, in my view, that the days here are not 24 hour days but individual stretches of time (the word used in Genesis 1:5 for "day" is "yowm", which can mean an amount of time from a 24 hour day into long periods (millions?) of years for each "day") during which God guided His creation to become that which He wanted, one that can support all the living things He desired to create, including humans - created after His image.

Next time we will look at: Genesis 1:2 – Now the earth was formless and empty, darkness was over the surface of the deep, and the Spirit of God was hovering over the waters.

Posted by God's Chemistry Set at 7:39 PM No comments: